League admins have been given the option to clear dead cut for any team. I will only be using this for any new owner joining the league and taking over a defunct francise.

I will only ever do this when a new owner joins tge league and the precious owner or the A.I. has left such a disater...there is no fixing the issue.

This leagues in season 26 and I've NEVER done this for any owner.

WHEN WOULD I USE IT

A new owner takes over a team who enters the off-season with negative room under the cap, no room to sign draft picks and less then 30 players signed for the upcoming season.

That's a nightmare scenario and Fielding a team would be extremely difficult.

I won't be basing it on any dead cap number because since this is a older league, tge average dead cap per team is right around 23 million. 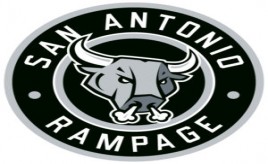 By Big Poppa
10/14/2022 8:55 am
I just signed up with San Antonio Rampage. The dead cap was comfortably under the 30 million mark you mentioned above. So that was no big deal.....until rollover to the new season.
3 players with those big beautiful AI contracts, decided to retire and take their money and run.
So now I sit well over the 30 million mark and well under the amount needed for draft picks. And I still need to make a few more cuts.
Any help would be appreciated.
BP

Your situation is very easy to resolve since you only need 19 million for your draft picks and cutting or trading both backup QBs covers that.

Plus you have at least 4 2nd year players you could either sign to 6 year extentions to save cap, cut em or trade.

Plus you have 14 players on the last year of their contract which you could cut or trade without deadpan implications or sign longterm and possibly save capspace.

I've never cleared deadcap in the history of this league and don't feel your team comes even close to be an utter trainwreck.

Sorry, I know it's not the answer you were looking for but I do hope you stick around and give it a shot. 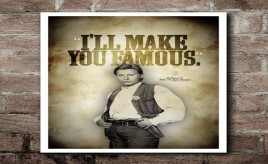 I swapped picks for later drafts. All good now.